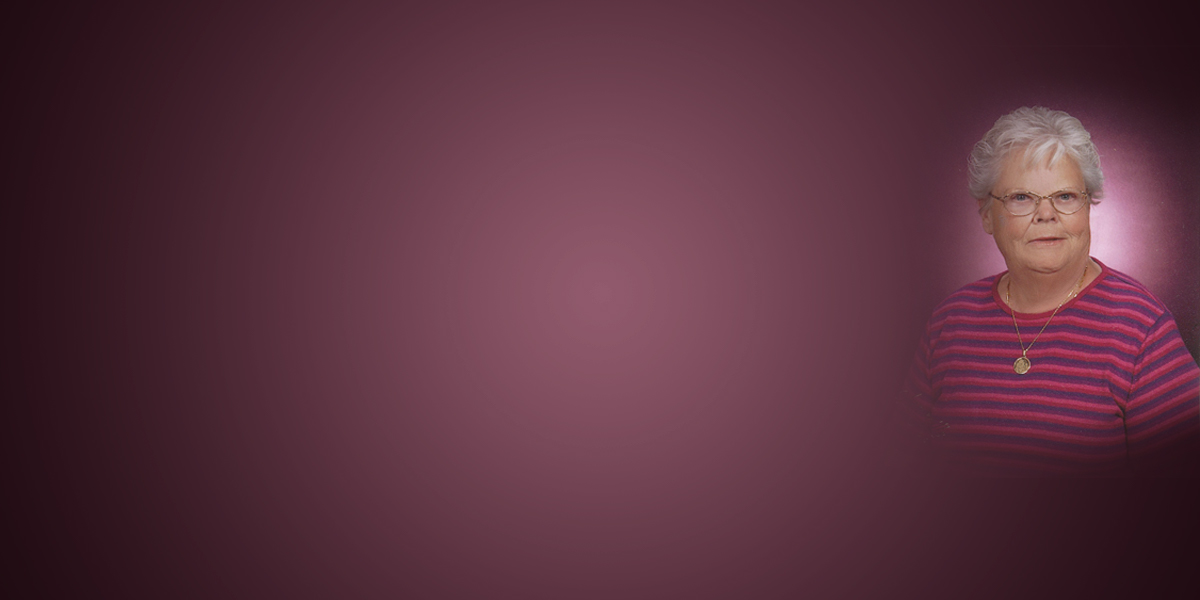 A passion for giving.

A heart for nonprofits. 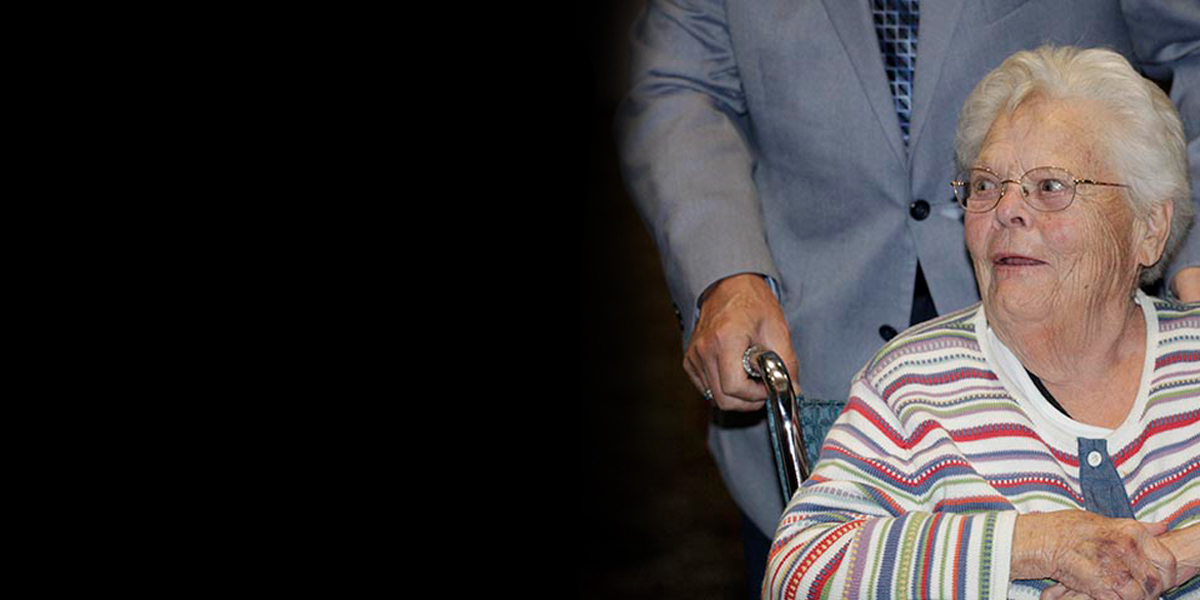 A love for Rockford.

The Kjellstrom Family Foundation is a private grant-making foundation that was established in 2013 with assets at nearly $4 million.  It is named after Rockford native Janet Kjellstrom who was an instrumental philanthropist and contributing community member.  She passed away in 2017 at the age of 92.

Kjellstrom’s father was part owner of Rockford-based manufacturing company, J.L. Clark.  Janet was deeply devoted to the Rockford community and gave to a broad base of nonprofit organizations throughout her life.

Her memory and legacy live on through her foundation, the Kjellstrom Family Foundation.